President Donald Trump is trying to overturn the results of the presidential election through lawsuits and bluster. And amid all this, a question has arisen about whether Sen. Lindsey Graham (R-SC), one of his close allies, tried to get Georgia’s secretary of state to throw out vast numbers of legally cast mail ballots — something that could theoretically flip a state Joe Biden won to Trump.

The Republican secretary of state, Brad Raffensperger, claims Graham came close to doing this in a call with him on Friday. He says Graham asked whether he had the power to throw out all mail ballots in counties where there were relatively high rates of rejection of mail ballots because their signatures did not match voters’ signatures on file.

“It sure looked like he was wanting to go down that road,” Raffensperger told the Washington Post’s Amy Gardner.

If Raffensperger’s interpretation of Graham’s meaning is accurate, it would be a boldfaced, undemocratic attempt from a Trump ally to overturn the election results. And some Democrats, like Rep. Hakeem Jeffries (D-NY), are calling on the Justice Department to investigate Graham’s actions.

For his part, Graham — a onetime Trump critic who has become one of the president’s staunchest supporters — told Gardner he was just asking questions, worried about fraud, and trying to find out how Georgia verified mail ballots were legitimate. (Graham later said he made a similar call to the governor of Arizona and unnamed other officials.)

But another Georgia official on the call, Gabe Sterling, confirmed Tuesday that the conversation did indeed entail a discussion of whether Raffensperger could discard all ballots from counties with high signature rejection rates. Sterling also said, however, that he could see why Raffensperger and Graham may have interpreted the conversation differently.

The Georgia count is not close enough for Trump

At the end of the initial count in Georgia, Biden led Trump by about 14,000 votes.

Georgia is also the only swing state Biden won in which all the relevant state officers are Republicans, making it a natural place for Trump to focus his efforts to overturn the election results. Yet the key GOP official there, Raffensperger, has rebutted Trump allies’ conspiratorial assertions of widespread voter fraud since the election, making clear he’s found no evidence of any such thing.

Under pressure from the president and his allies, Raffensperger did order a statewide hand audit of the results. That audit, which is expected to wrap up by Wednesday, has turned up some errors in the initial count that will shrink Biden’s lead somewhat. But Raffensperger has repeatedly stated that those mistakes won’t be anywhere near enough to change the outcome.

Indeed, for Trump to regain the lead in Georgia, he needs something … bigger. Something like the invalidation of legally cast mail-in ballots on a phony pretext.

In part because Trump repeatedly disparaged mail voting as unreliable before the election, Democrats were far more likely to vote by mail than Republicans this year. That’s why mail-in ballots have been a main target in Trump’s post-election lawsuits — he wants to get Biden votes thrown out.

And he needs that to happen quickly because state law requires Georgia to certify its election result this Friday.

What went down on Graham’s call with Raffensperger

Last Friday, Sen. Graham gave Raffensperger a call. Raffensperger has now given his account of their conversation to multiple media outlets. He said he initially thought Graham was calling to discuss the two Senate runoff elections in Georgia — but then, that he was surprised that Graham brought up the current counting.

Per Raffensperger, Graham asked if mail-in ballots that had been counted could still be matched back to the original envelope from which they were sent. Raffensperger said they could not. The signature review process occurs before the ballot is counted due to the need to preserve the secret ballot. This means you can’t now go back and match an approved ballot to a voter’s identity and signature.

Then, Raffensperger continues, things took a turn. “Sen. Graham implied for us to audit the envelopes, and then throw out the ballots for counties who had the highest frequency error of signatures,” Raffensperger told CBS Tuesday.

The idea here appears to be that since specific mail-in ballots could no longer be matched to signatures, Raffensperger should review all the signatures, and if the review turned up high rates of non-matching signatures in certain counties, he should then just throw out all the mail ballots in those counties.

Raffensperger told CBS he then ended the call, saying he would “circle back and I’d talk to counsel and I’d get back to him.” He continued, “We just decided the best action was not to get back and reengage.”

So what was this about?

In the two days after the election, before the race was called for Biden and while Trump was disputing the results, the president’s son Donald Trump Jr. observed that Graham hadn’t been saying much on the topic.

Soon afterward, Graham took up the banner. In frequent Fox News appearances, he began echoing Trump’s message and trumpeting dubious claims of election fraud. And, we’ve now learned, he started calling up Republican officials in Georgia and Arizona to ask about their counting and verification procedures. (Graham told reporters Tuesday that he had spoken to a Nevada official as well, but later said he misspoke, that he had just been briefed on the Nevada legal situation by someone else.)

Now, Graham claims that his comments to Raffensperger were only part of an effort to learn about how the process worked. “That wasn’t the purpose of the conversation, to throw out ballots,” Graham told CNN Tuesday. “I categorically reject that, that wasn’t my intent.” Graham also said he wasn’t acting on behalf of Trump’s campaign, telling the Washington Post he was only acting “as a United States senator who is worried about the integrity of the election process.”

Raffensperger says it’s true that Graham didn’t flat-out tell him to discard counties’ mail-in ballots. Rather, he broached the prospect, asking about it in a hypothetical sense, and “implied” it was a reasonable idea. Notably, Raffensperger told NPR that Trump’s team has been asking for something similar in a Michigan lawsuit and that it was therefore “pretty clear” that Trump and Graham were “on the same page.” (ProPublica’s Jessica Huseman and Mike Spies report that Trump’s team has been pressuring Raffensperger for months to endorse Trump and somehow help him win.)

Georgia voting official Gabe Sterling, who was on the call, said Tuesday that the discussion was about what could happen “potentially” if “somebody went to the courtroom.”

“What I heard were discussions of absentee ballots — if there were a percentage of signatures that weren’t truly matching, is there some point where we could go to court and throw out all the ballots,” Sterling said, according to the Washington Post. “I could see how Sen. Graham viewed it one way and Secretary Raffensperger viewed it one way,” he added.

Additionally, Huseman and Spies of ProPublica report that two members of Raffensperger’s office who were on the call confirmed to them that “the secretary of state’s account was accurate and that they were appalled by Graham’s request.”

Overall, when you look at all these comments, there’s no real dispute about what Graham said on the call. He’s not denying that he questioned whether all ballots from certain counties could theoretically be thrown out. The dispute is over whether he was exploring a hypothetical or making an implied suggestion.

Yet despite Graham’s protestations that nothing was unusual here, it’s notable that Raffensperger, a lifelong Republican, was sufficiently disturbed by the conversation that he went public about it.

In the end, it may amount to nothing, as Raffensperger has proven resistant to pressures from Trump’s camp. But when the president is trying to baselessly overturn the clear results of the election, it doesn’t exactly look great to have one of his close allies calling up a (Republican) state official and brainstorming scenarios about how tens of thousands of unfavorable votes for him might be stricken from the count.

Will you help keep Vox free for all?

Millions of people rely on Vox to understand how the policy decisions made in Washington, from health care to unemployment to housing, could impact their lives. Our work is well-sourced, research-driven, and in-depth. And that kind of work takes resources. Even after the economy recovers, advertising alone will never be enough to support it. If you have already made a contribution to Vox, thank you. If you haven’t, help us keep our journalism free for everyone by making a financial contribution today, from as little as $3. 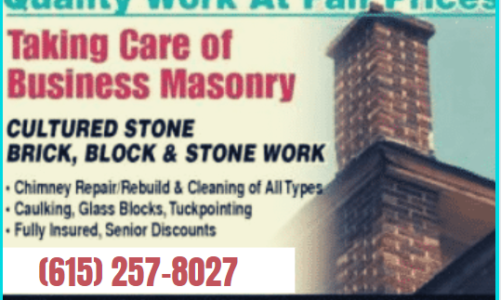 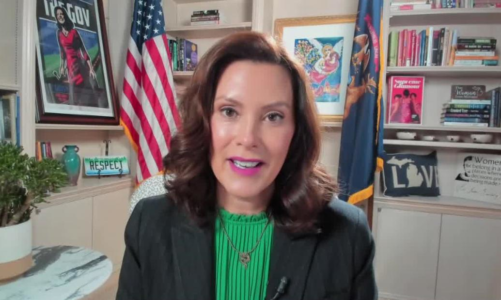 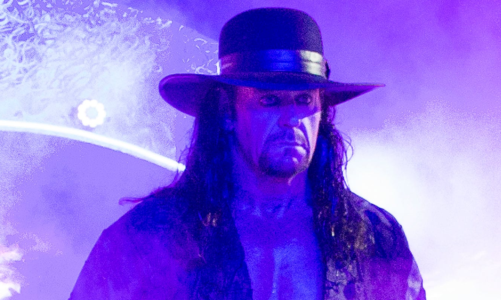